Of course you can!

With the right guidance and a clear framework, you will be able to make your pitch inspirational and irresistible so you can keep your clients locked and hooked on your idea.

Long, lonely, scary, and filled with doubt and fear of losing. The Dark Tunnel is inevitable; it comes along all roads to success.

So, the question is: What will you do inside the tunnel? How will you come out? and as what?

Inside the Dark Tunnel, will you want to be a Star? a Little Bird, or a Tinder-wood?

Think about it before you read the short story below... 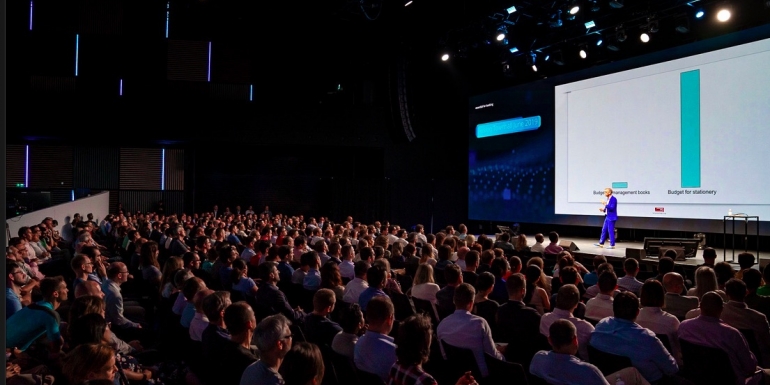 Gotcha!! did you think about it?

This story is for you...

A Star, a Little Bird, and a Tinder-Wood went into a dark, scary tunnel...

The Star, who was struggling for gazes, found its element.

"Why wait for the night? In endless darkness, I shall remain, forever."

She never left and was never seen by anyone again.

The Little Bird got terrified!

He flew in and out of the tunnel as fast as ever.

When he caught his breath, he thought:

He never went in again, took comfort in the vastness of the sky, and missed the hidden gems of the tunnel.

She can't fly nor shine.

The light at the end of the tunnel is too far and too lonely.

After pondering for a while, she took some pieces from herself and made a small nest. No, she didn't sleep in it; she started spinning herself to the nest over and over until her skin smoked.

Tinder-Wood took a deep breath, blew gently over the nest, and created fire.

It was a long journey, but she enjoyed learning all the secrets carved on the tunnel's walls.

When she stepped out of the tunnel, TinderWood was no longer a hopeless, lusterless piece of wood.

She became an idea.

Most of us don't dream of becoming Tinder-Wood.

To shine and fly is humanity's oldest wish.

But if you want to come out victorious, you need to uncover the light from your own mind.

Most people fail at presenting and pitching because their primary concern is outside of their control.

Already a member? Use Coupon Code upon checkout.

You will be coached by Leopold (Dubai) & Robert (New York) who trained top-notch speakers and non-speakers from various industries, all over the world - from CEO's, TedX Speakers, Philosophers, Technologists and Creative Professionals. 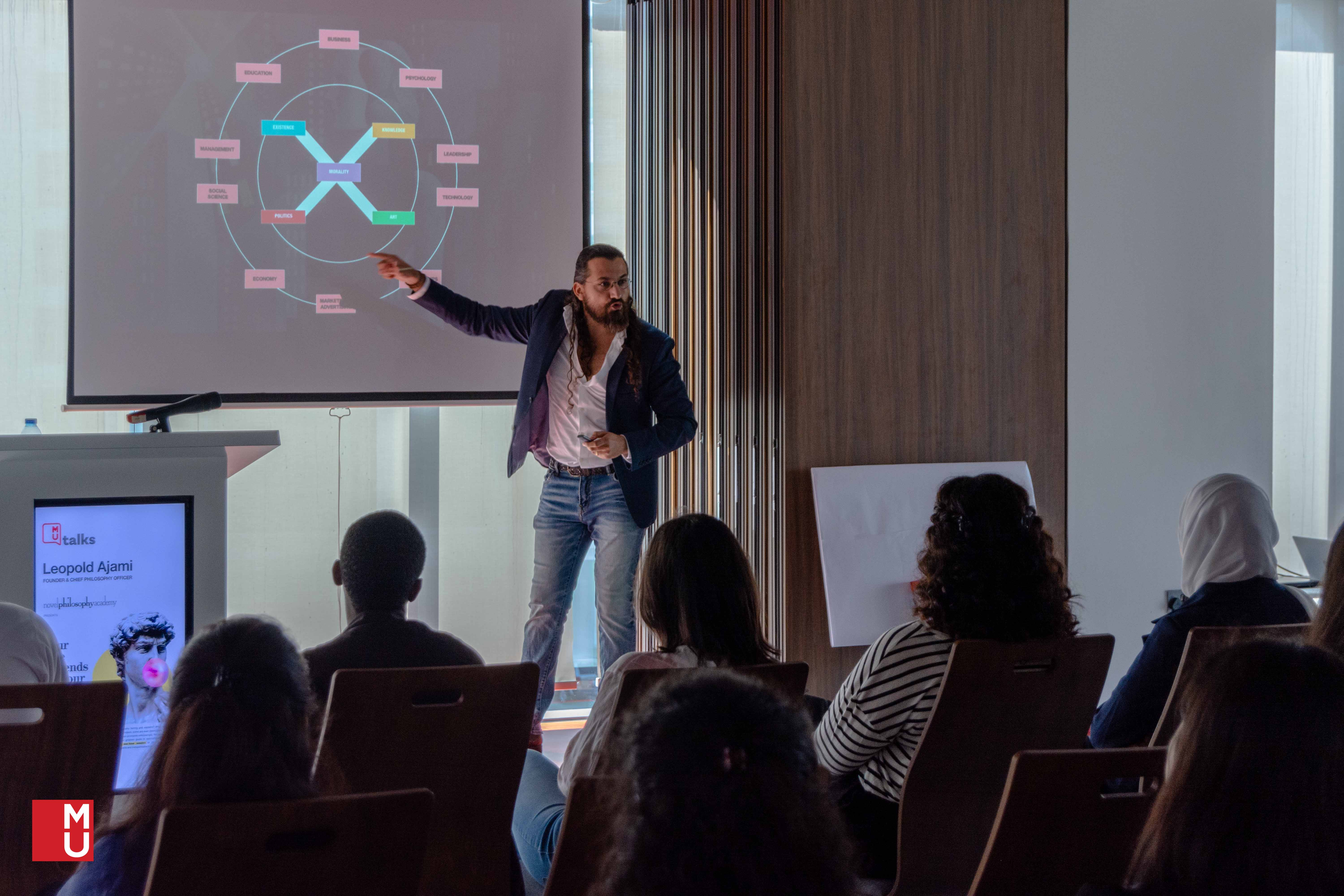 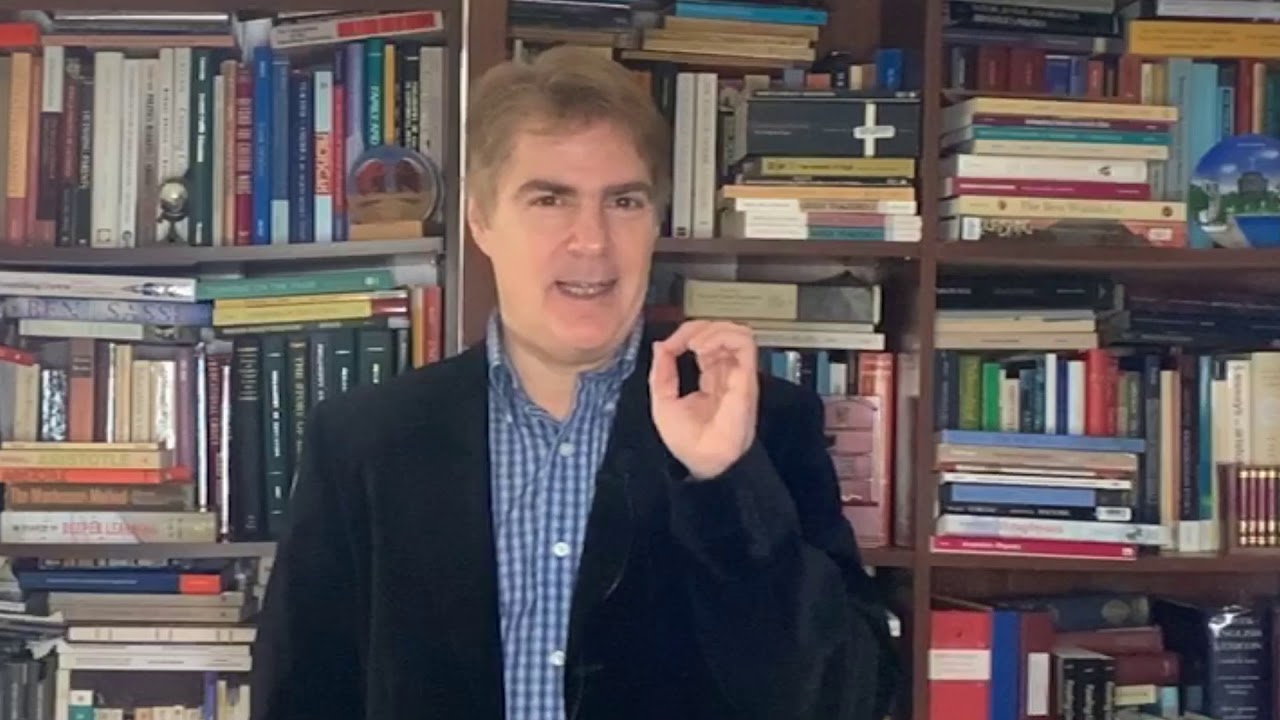 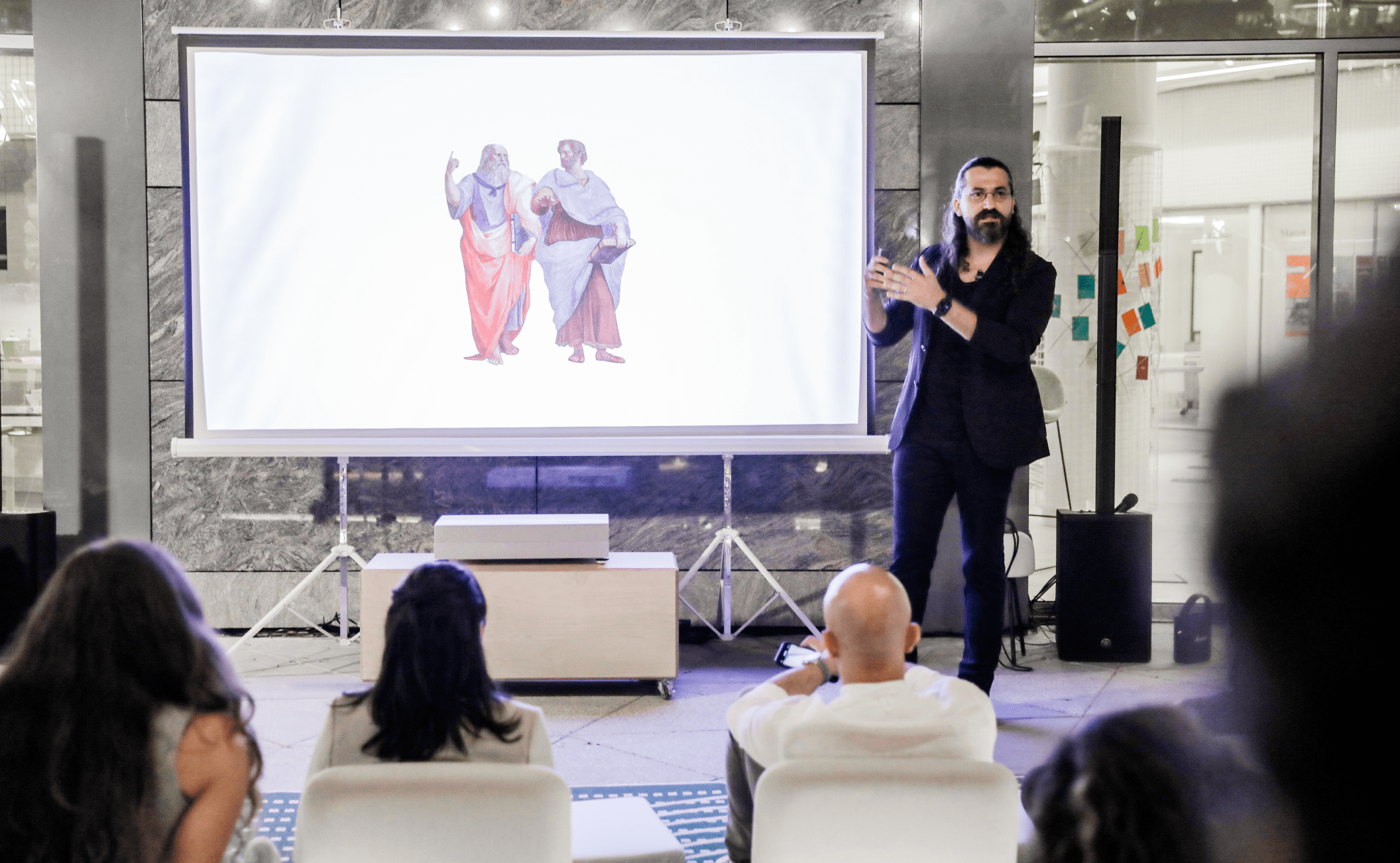 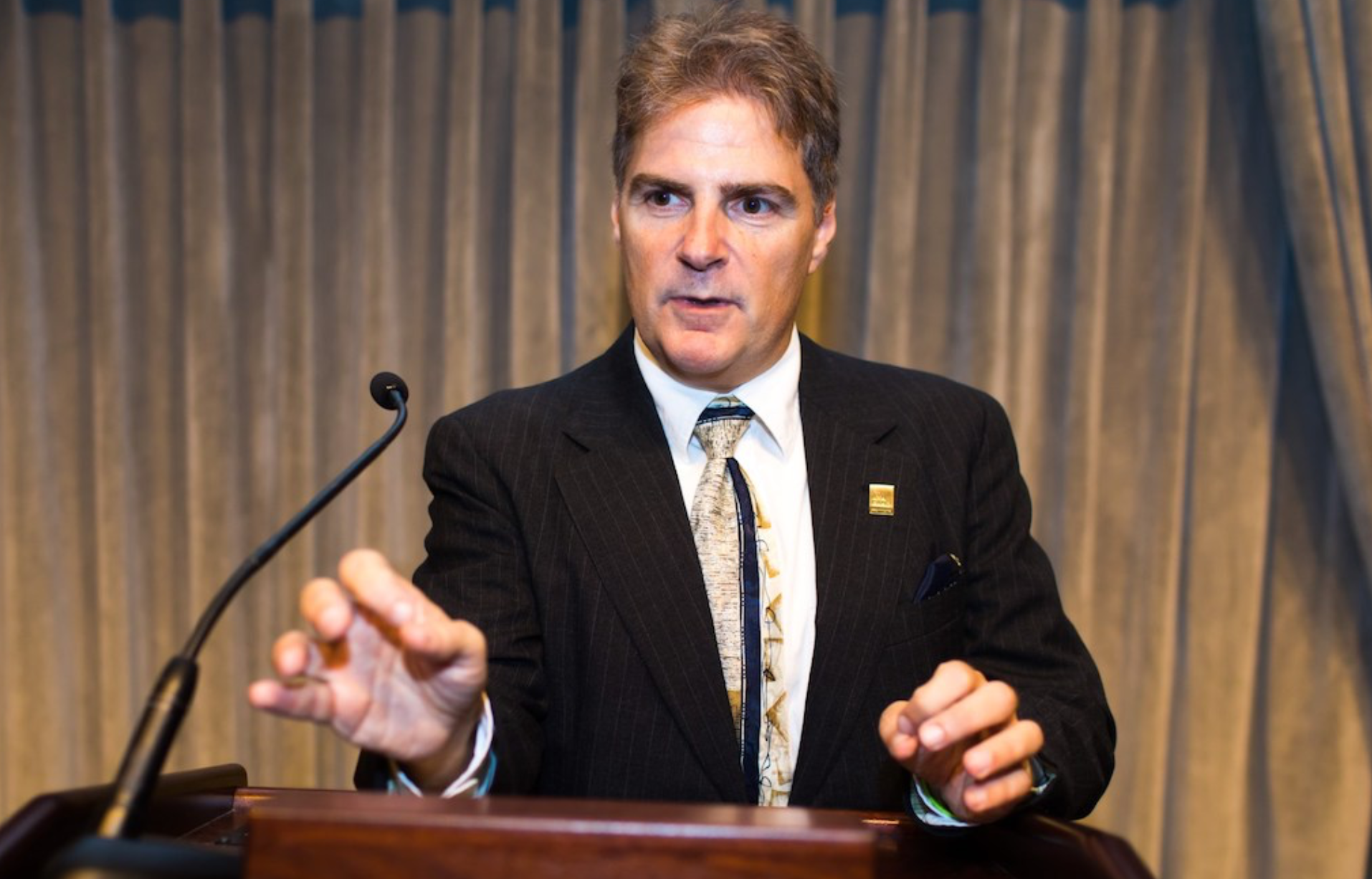 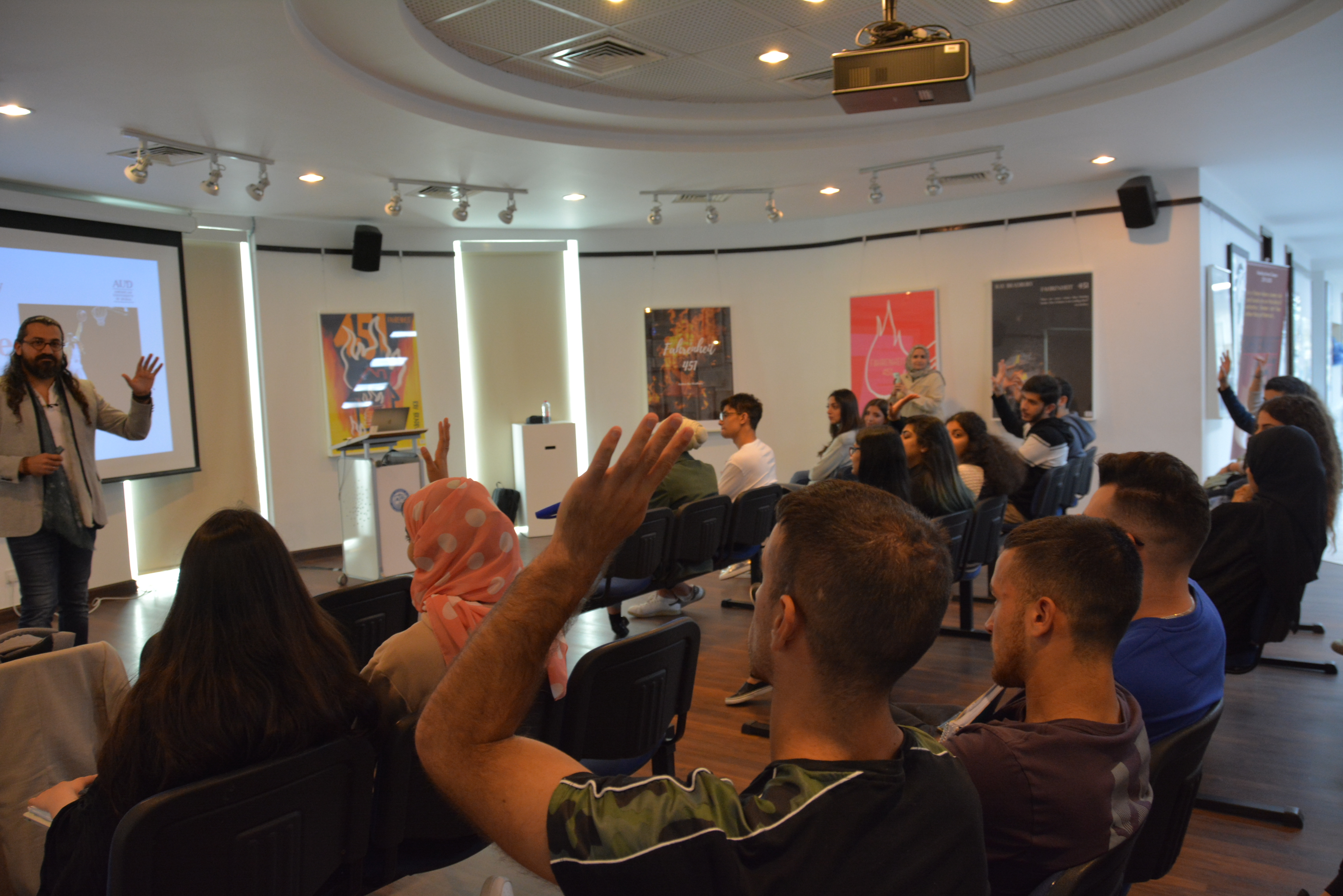 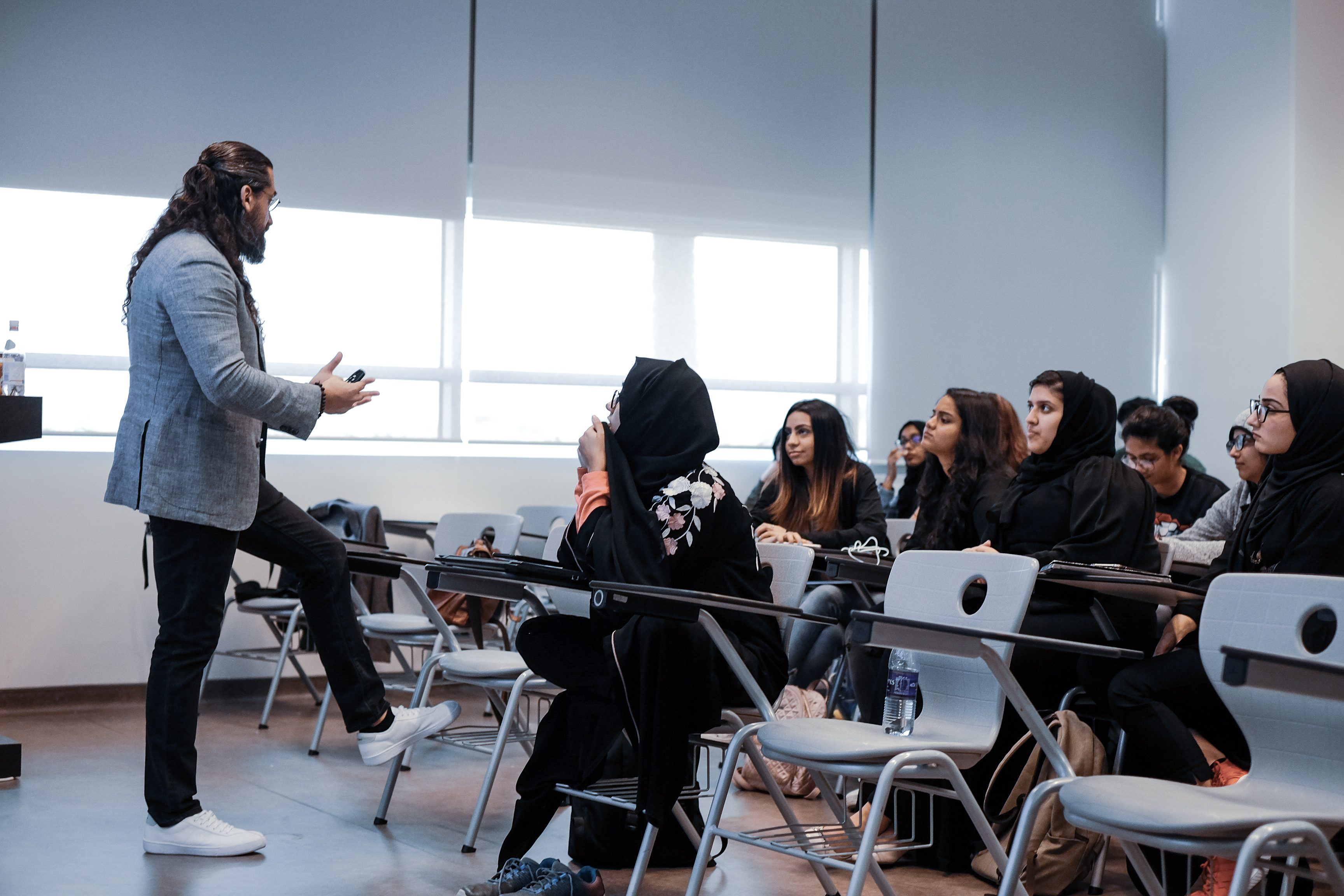